The Tech Industry is Growing! 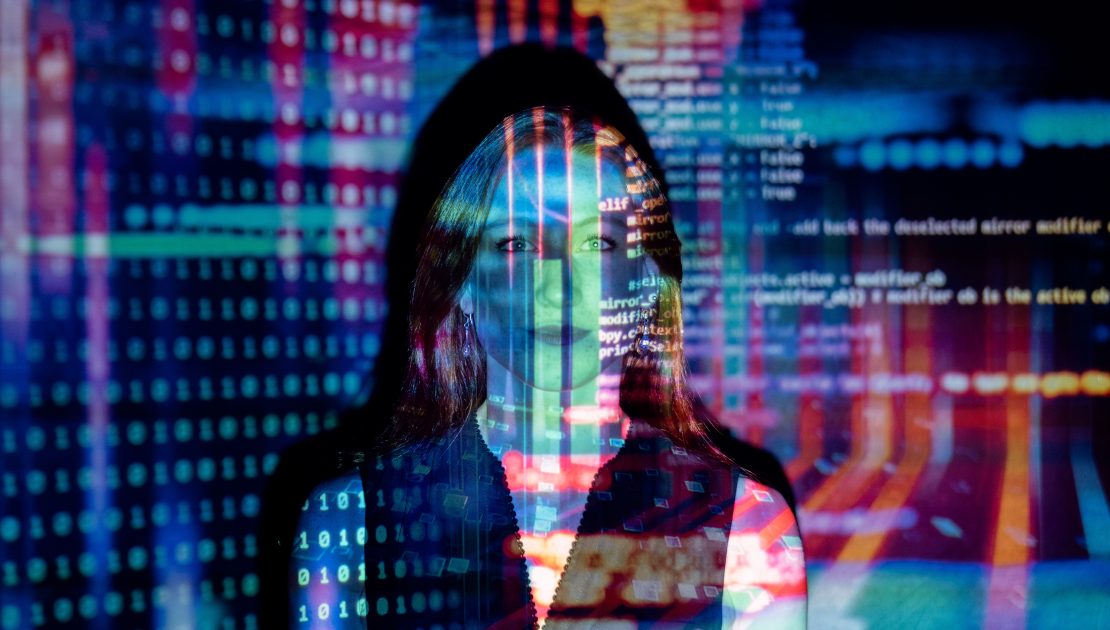 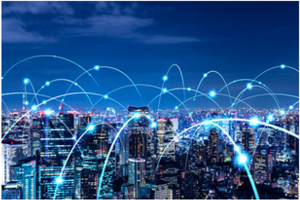 Automation has been with us for centuries, but its application in the tech industry is something entirely new. Several technology developments are projected to influence the Kenyan tech sector and impact lives throughout the year and beyond in 2022.

You have probably heard of the OpenAPI Specification or Swagger if you work with REST APIs. It’s a method for utilizing JSON or YAML to structurally describe REST APIs initially developed to better document APIs. But soon after, users discovered other applications that made creating and using APIs simpler, like API validation, code creation, mocking, and testing.

The Open API Initiative, a Linux Foundation project, now owns and manages the OpenAPI Specification. Among its founder members are Google and Apigee, a provider of an API management platform that Google purchased in 2016. More than 20 Open API Initiative member firms provide support for it, and a group of technical leads oversees its management.

Hey devs! This one is for You

The so-called Open API (Public API) is the first projected trend in the tech industry in 2022. An open application programming interface (Open API) is typically characterized as an API that uses a common or universal language or structure to facilitate more universal access.

Generally, a developer uses a given software product in a variety of ways, such as integrating it into third-party projects. This is only possible with an API.

Why Include JWT in Open API?

Security. All API requests necessitate some kind of security and access control. JSON Web Tokens introduce added protection and flexibility to a developer’s use cases when designing APIs.

This authorization assists the developer to select the security methods to implement for each API.

More than at any other point in history, 2022 will make it easier for most people to transmit information between parties as a JSON object.

We will understand this concept because the year will witness significant developments in the trending tech feature. The information shared will be trustworthy because it is digitally signed, thanks to JSON Web Token (JWT).

JWTs can be signed with a secret or public key. This ensures only the intended receiver accesses the token’s contents.

Software development is unpredictable, volatile and very competitive. For devs, this year’s goal should be to develop software solutions based on the crucial issue of open API Management. But care must be taken. Once an API is made public, it’s difficult to control who uses it and how they use it. Thus, devs must take API management seriously; lest, customer satisfaction issues arise.